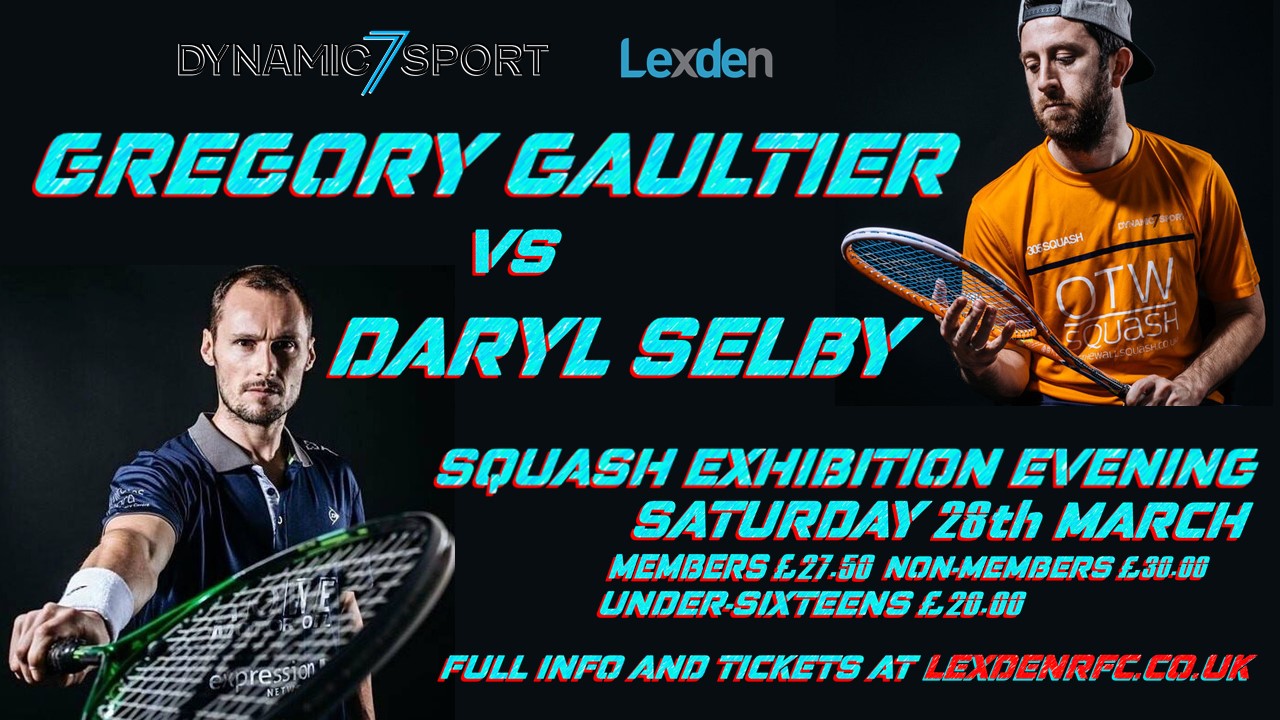 Lexden Rackets & Fitness Club and Dynamic7Sport are proud to present an evening with Daryl ‘Bobby Dazzler’ Selby and ‘The French General’, Gregory Gaultier! 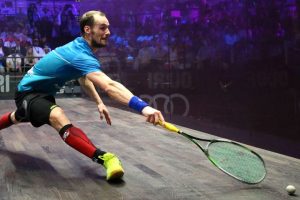 Gregory Gaultier is one of the greatest players ever to play the game. A former World Champion, British Open Champion and World Number 1, Greg’s stats include 20 months as world no1 where he captured the top spot on 6 separate occasions. Greg is also the oldest player ever to hold the accolade.

Greg has played more than 725 PSA matches over a 20+ year professional career. He suffered a serious knee injury in October 2018 and after a year-long struggle, is back and ready to take on the world. Below is a video of Gregory Gaultier playing an amazing game vs Egyptian ‘Bullet’ Mohamed Abouelghar and from 5-7 giving the crowd some trademark fist pumping entertainment and some unbelievable finishes. 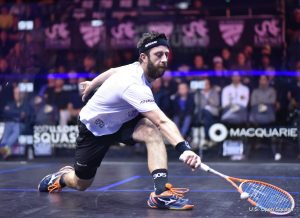 Daryl Selby is easily one of the most entertaining players on the tour. A regular winner of PSA Shot of the Month, Daryl has been a regular fixture inside the world’s top 20 and at times top 10 for almost all of his 20 year career.

His playing career includes highlights such as winning the British National Championship where he beat reigning World Champion Nick Matthew in the final, and scoring a stunning victory over Tarek Momen whilst wearing an England shirt to put his team ahead vs Egypt in the final of the World Team Championships. A cut of Daryl Selby’s top ten shots is available to watch here:

Supporting the lineup will be Lexden No1 and Welsh Senior International Owain Taylor alongside Bishop’s Stortford’s Nick Mulvey. SquashMad.com editor and Canary Wharf Classic MC Alan Thatcher will be overseeing proceedings. There will be a further programme of fun entertainment on the night, so stay tuned!

Tickets will be on sale to members (and their guests) only until 1st February whereupon they will go on general sale.

On the night, food will be available. Tickets are available to purchase alongside your event tickets at £5.00 for adults and £3.00 for children under 16. If the weather is warm and sunny, we may attempt a BBQ, otherwise we will have food indoors. Allergies and dietary requirements can be noted when you purchase your food ticket.