Well done to all the Lexden tennis players who took part in the Frinton Finals Day on Saturday 31st Aug.

Trophies were awarded for individual matches, as well as for the teams who won their division’s from the summer leagues. Lexden Tennis win’s included, where all photos were taken with the Mayor of Colchester.

Lynn-Lennard-Jones also collected The Men’s B trophy for winning their division.

The images in the gallery below are as follows: 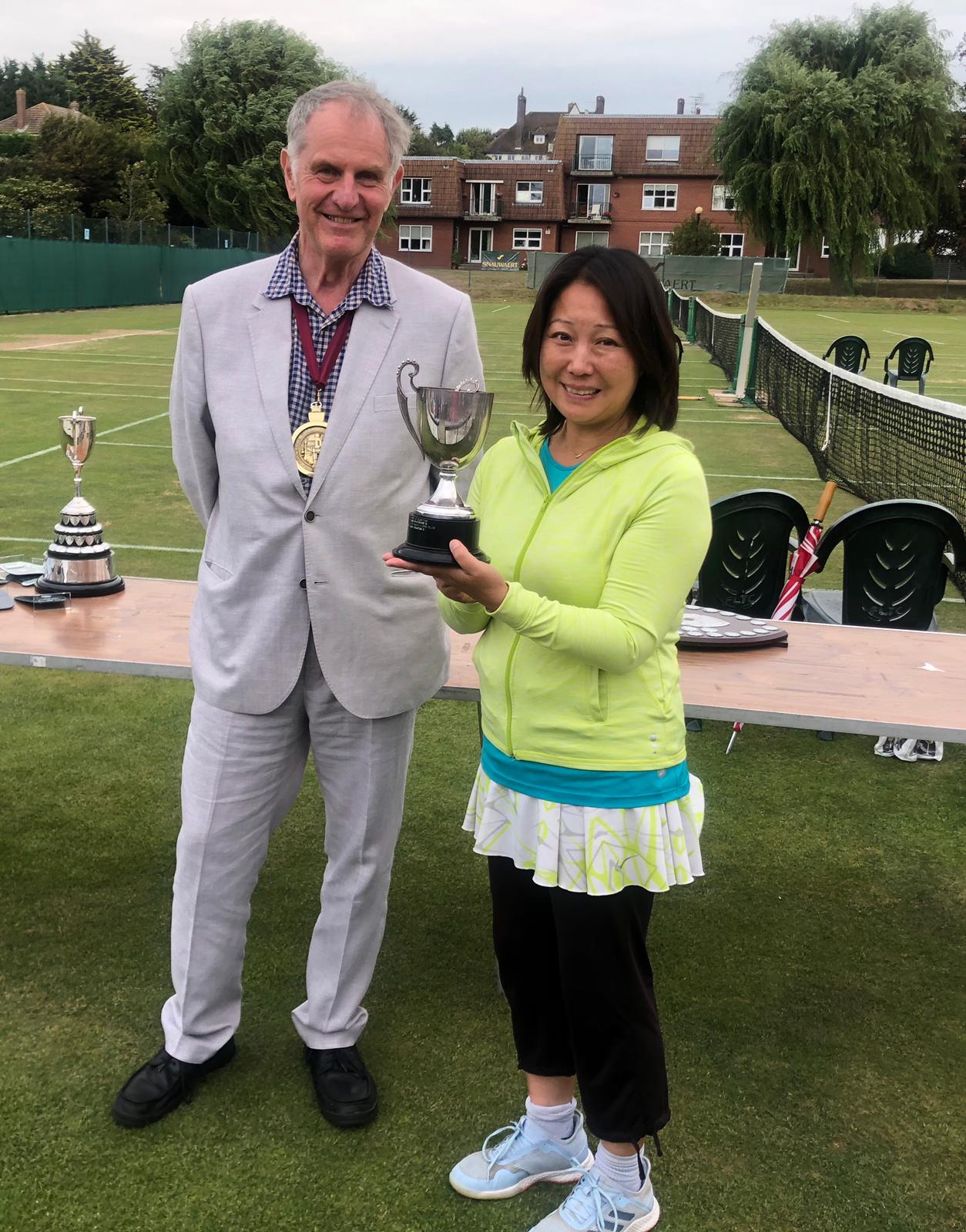 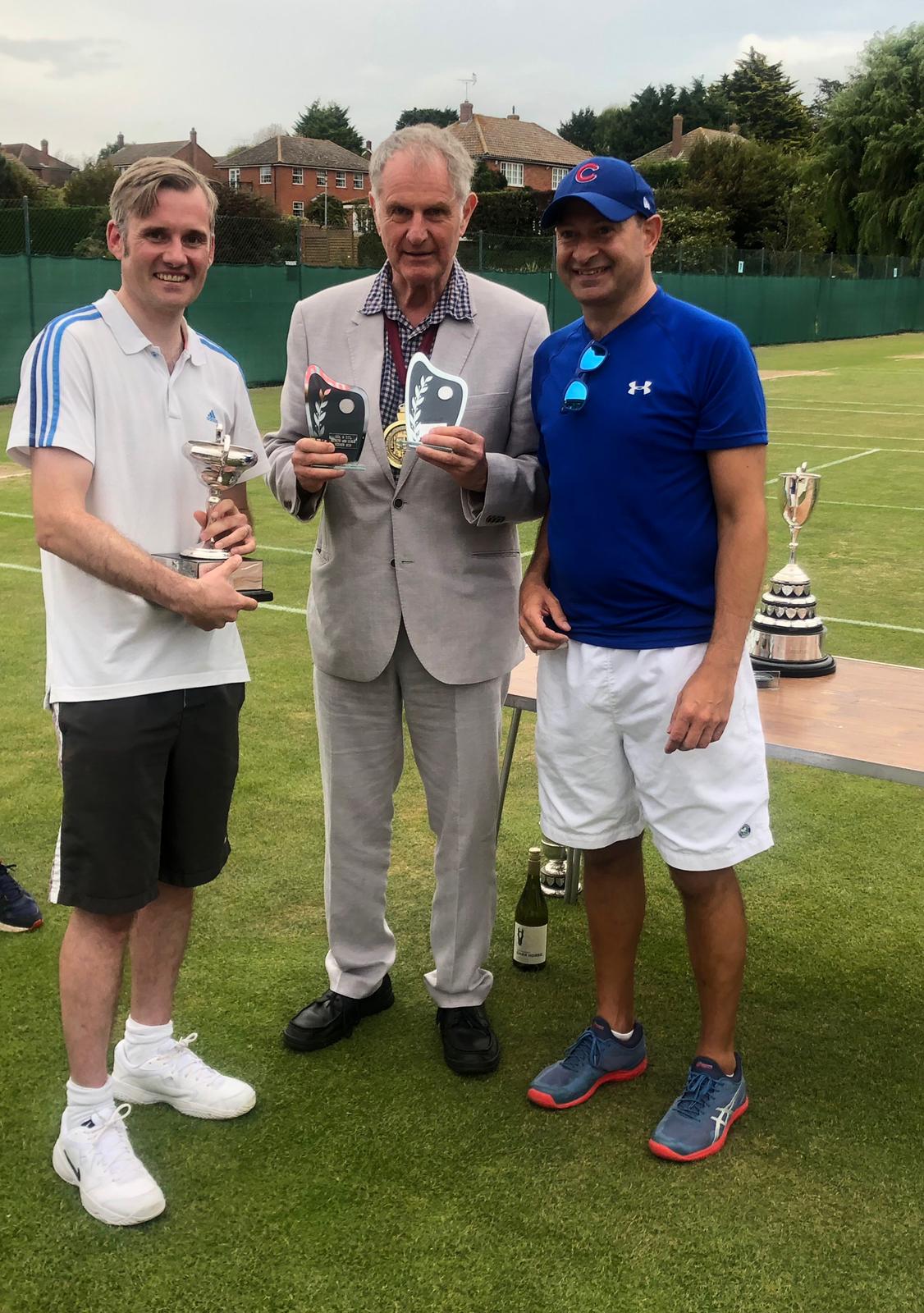 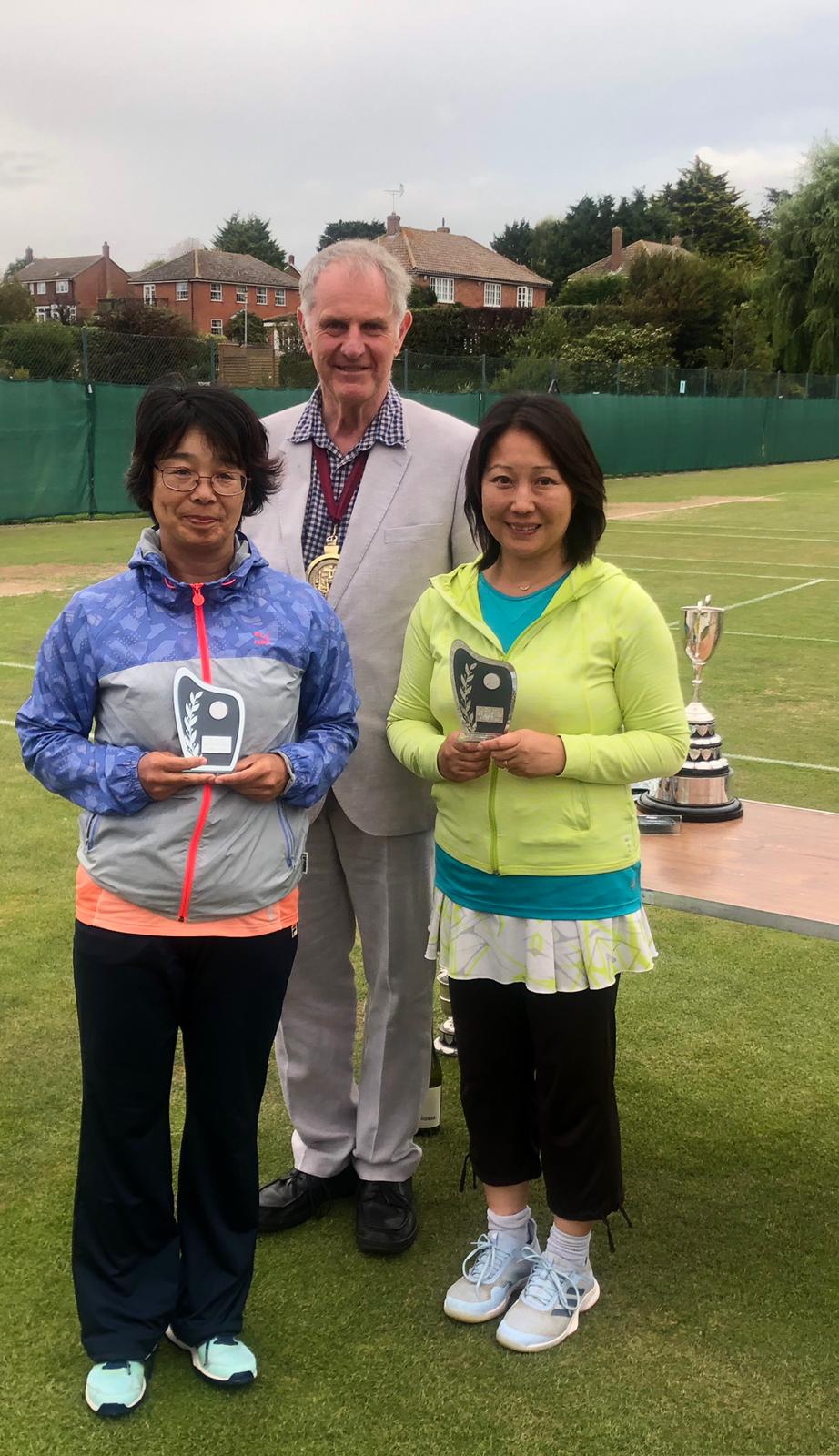 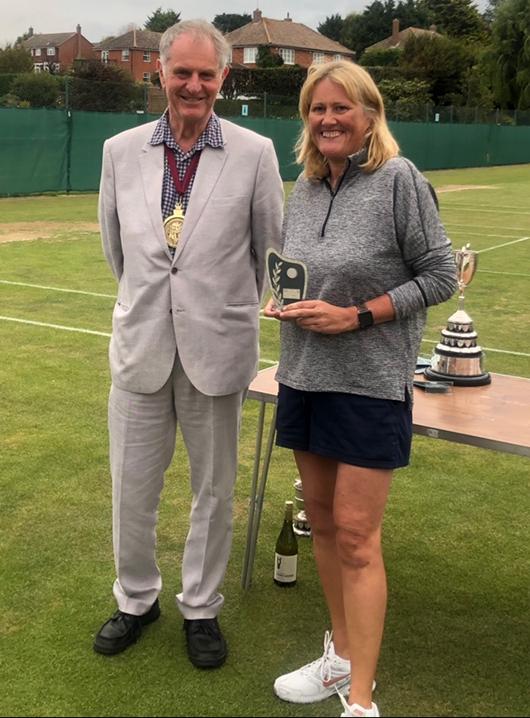 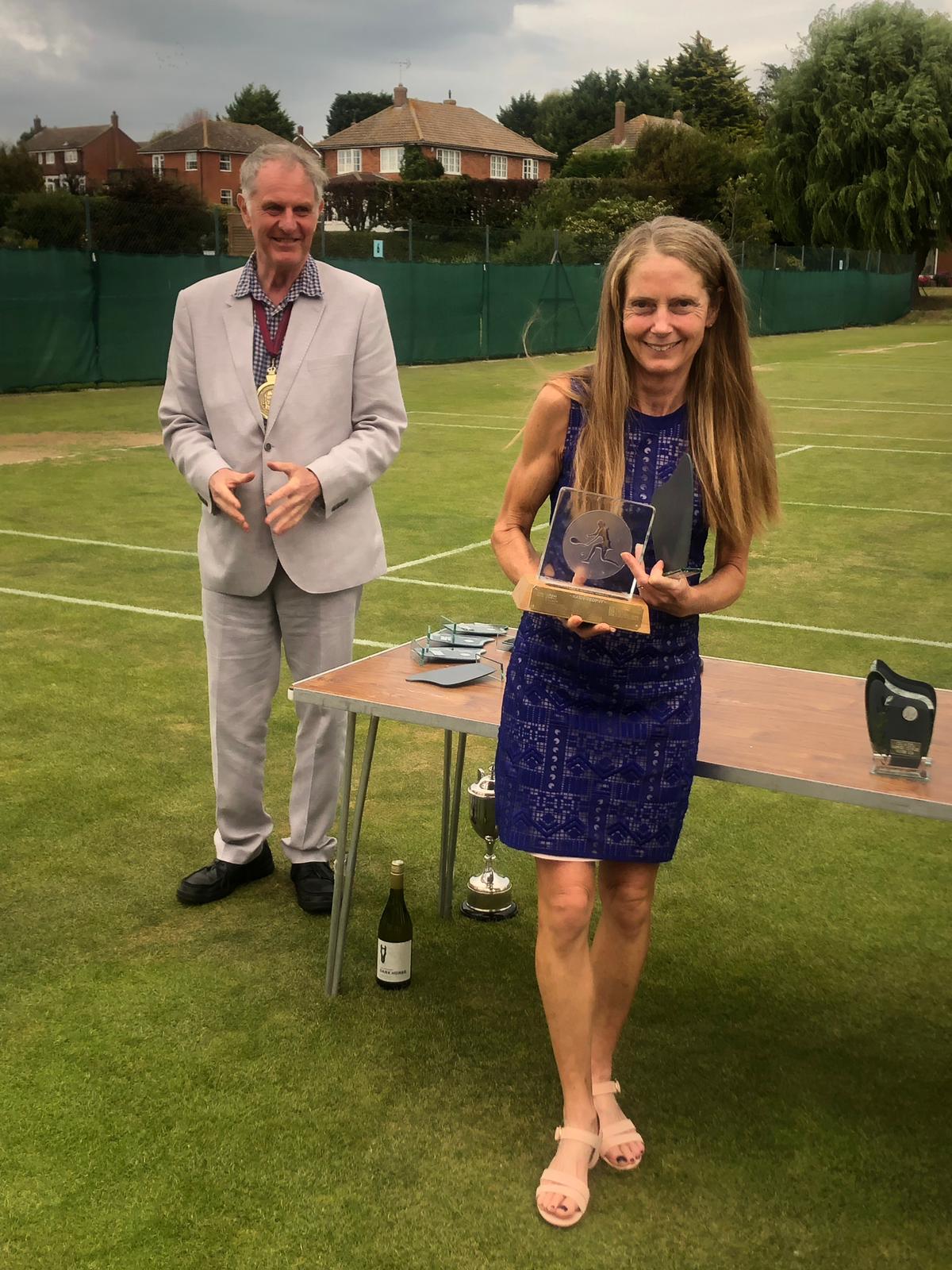 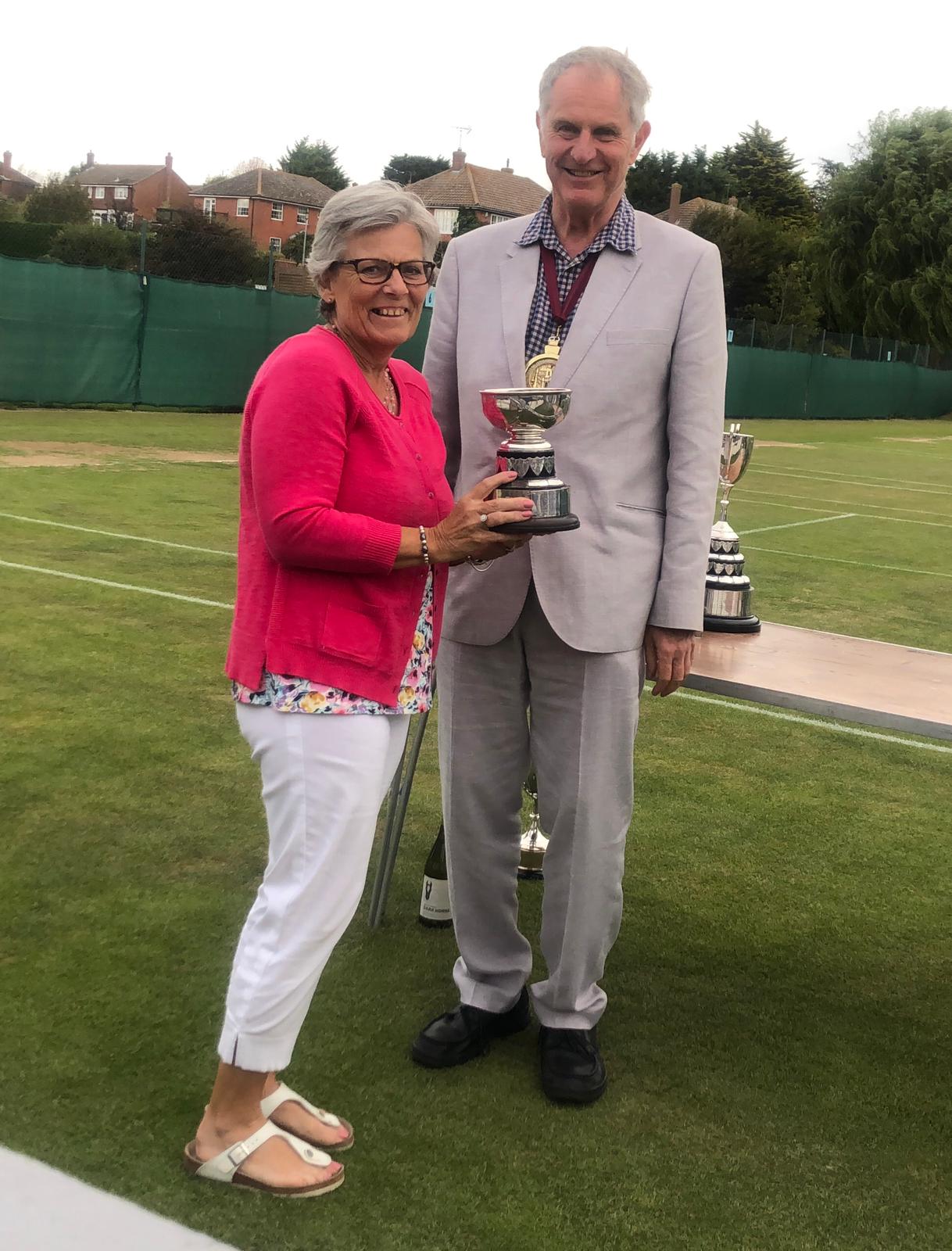 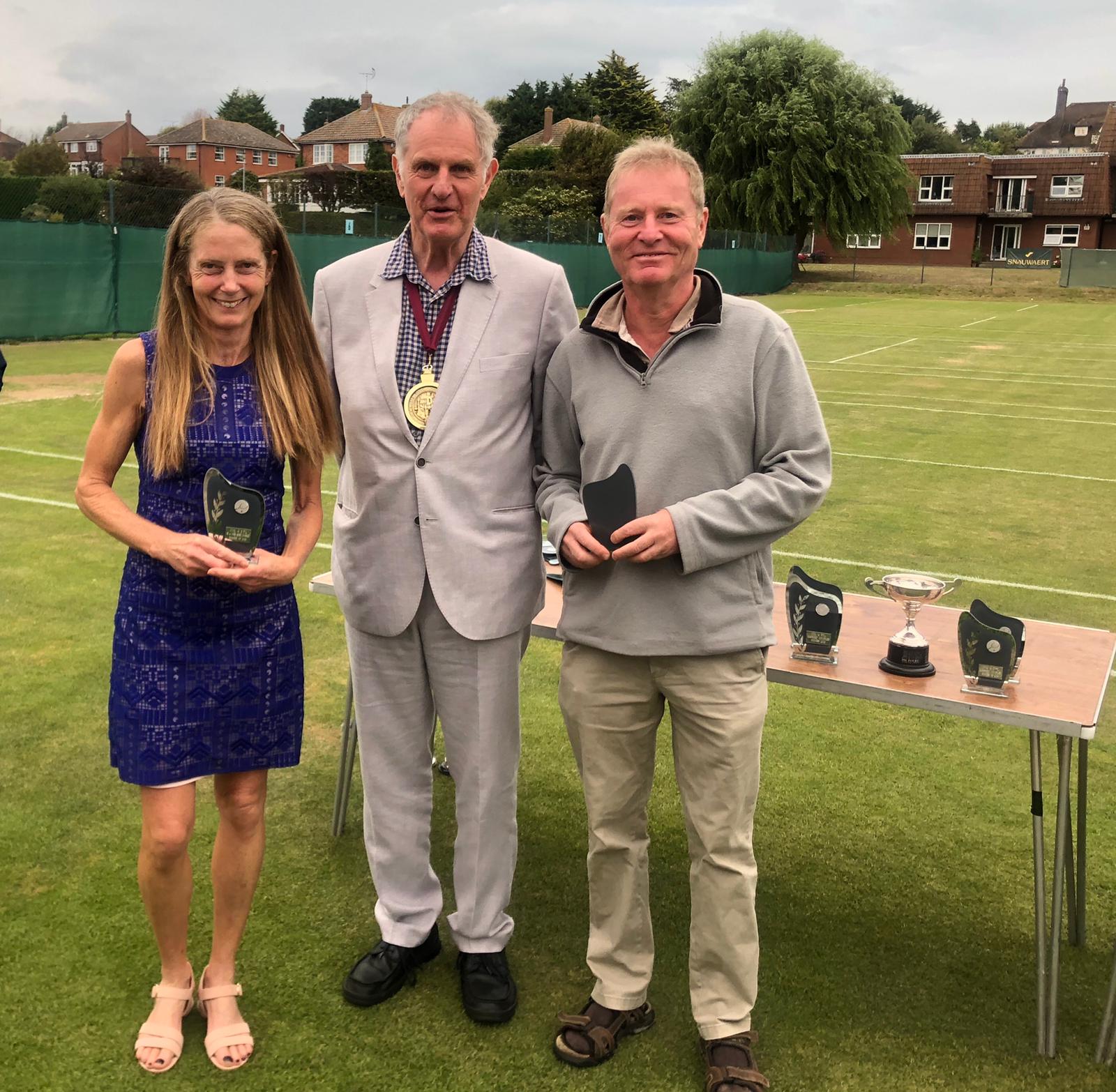